The girls have arrived! They were exactly 34 weeks old.

So my story started on Thursday night. Noah had just left and the nurse wanted to do another NST before bed. I was left on for 1.5 hours and Emersyn kept having dips. So I was moved to labour and delivery as they have 24 monitoring. I went through about 3 more hours of monitoring. There began talks of delivering that night but nothing was for sure. I decided to call Noah and tell him to come back. So he loaded up and came back. He was there for about an hour when the team came back in to discuss my options. In the end Emersyn decided for us as she has a couple of more dips. I was prepped for a c section. The c section itself went off well with my two little ladies appearing a minute apart. Then it went downhill. I had something called placenta acreta which is where the placenta attaches to the uterine wall. Well lucky me it happens on both placentas. They started to cut them away and I started to loose blood and quickly. They called for a blood transfusion and they began that while the head doctors and anestologist were called. There were many doctors in the OR and they asked all students to step aside. There were 4 main doctors working on me plus many nurses including my own and then about 5 anestologists who were putting in another iv on one side for blood transfusion and then something called an art line on the other side. That probably hurt the most! Throughout it all Noah was able to sit with me and be there for me. I actually wasn’t panicking because the NICU doctors had already said that the girls were doing great and didn’t need oxygen. I closed my eyes and just knew all would be well. They placed a balloon inside of my stomach to stop/drain the internal bleeding. They finished up the surgery just as the spinal wore off and I was move back to Labour and Delivery to wait for my next procedure where they would fill my stomach with a gel type material so that if there was internal bleeding it would be taken care of. I then had to remain in bed for at least 24 hours to make sure I had no bleeding. Once I had my balloon and tubes removed I was allowed to see the girls however I failed on my first attempt due to severe gas pains running through my shoulders.

In the end we didn’t need the hospital because the girls and I were high risk, we needed this hospital to work on me for something I didn’t even know I had. I was told by my nurse that if I was at my community hospital I may not be sitting here today which is a little scary to hear.

The girls are doing wonderful and have already been transferred to a level 2 NICU from and a level one and I was discharged yesterday. We are now going to get into a routine with the new hospital and go from there. 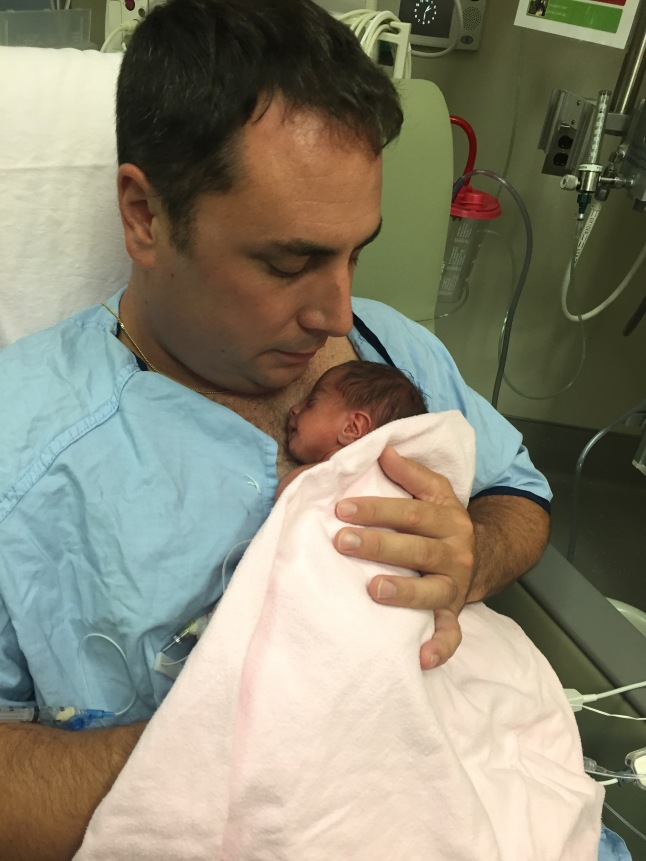 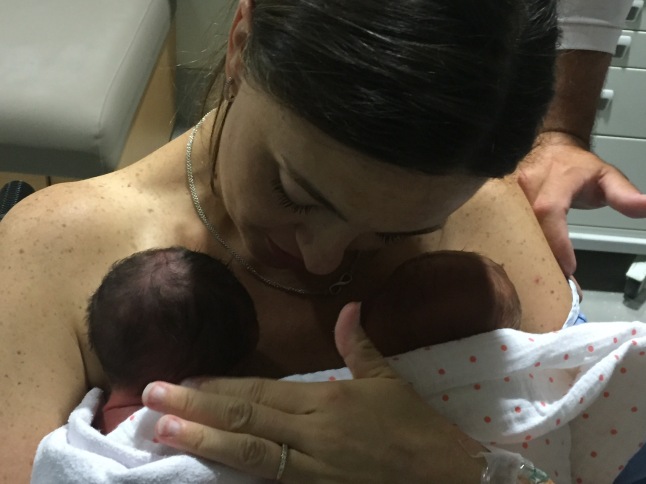 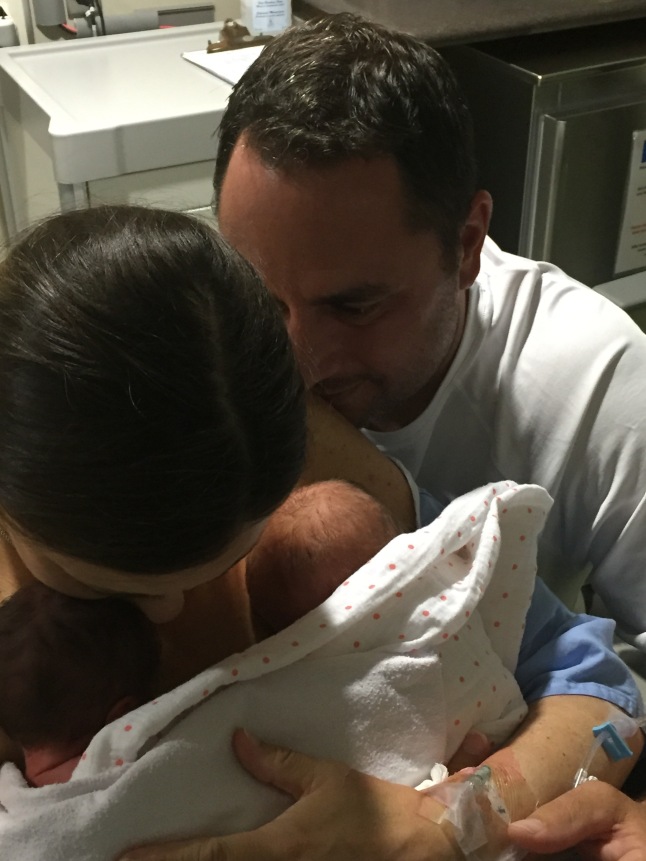